A few months back I was given the coolest item…. ever. A package arrived in the mail from Milktape that included three blank milktapes, or mixtapes. 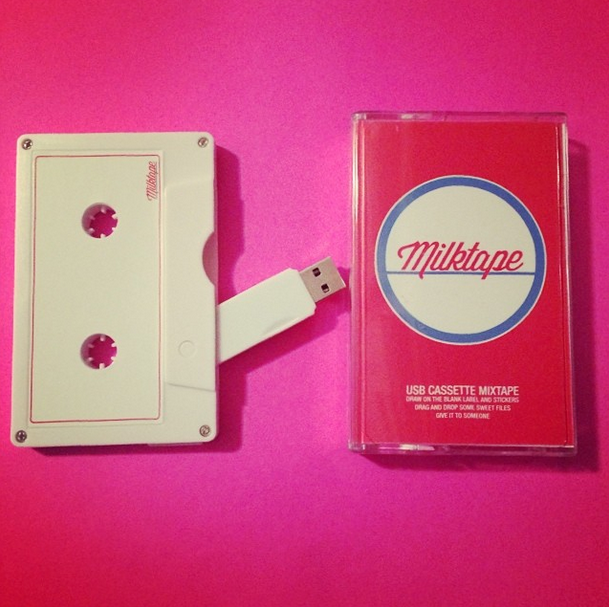 I love giving (and receiving) a good mix. I remember making mix tapes at every point of my life. Sitting in my bedroom as a teen waiting patiently for the radio announcer to play my current favourite song and pressing record as soon as the first note played. Trying to figure out iTunes as a 20 something to hopefully impress a boy with my sweet indie music taste. Keeping a CD player I received in 1998 that can record on tape directly from a CD, just in case I ever need to make an emergency mix (those days are gone, though, as my tape playing Corolla is no more).

I kept one of the tapes for myself and immediately filled it up with top 40 jams to sing along to alone in my car while driving around the City.

I gave the second one to Chris Small, a friend with remarkably different music taste from me. Most of my favourite music is in 4/4 time and could probably be considered on the mainstream side of indie. I tried my hardest to make Chris a mix that was full of minor chords, bands he probably had never heard of and sad, sad lyrics. Don’t ask me why, I think I was writing a lot of reports at the time and these songs were fresh on my mind. 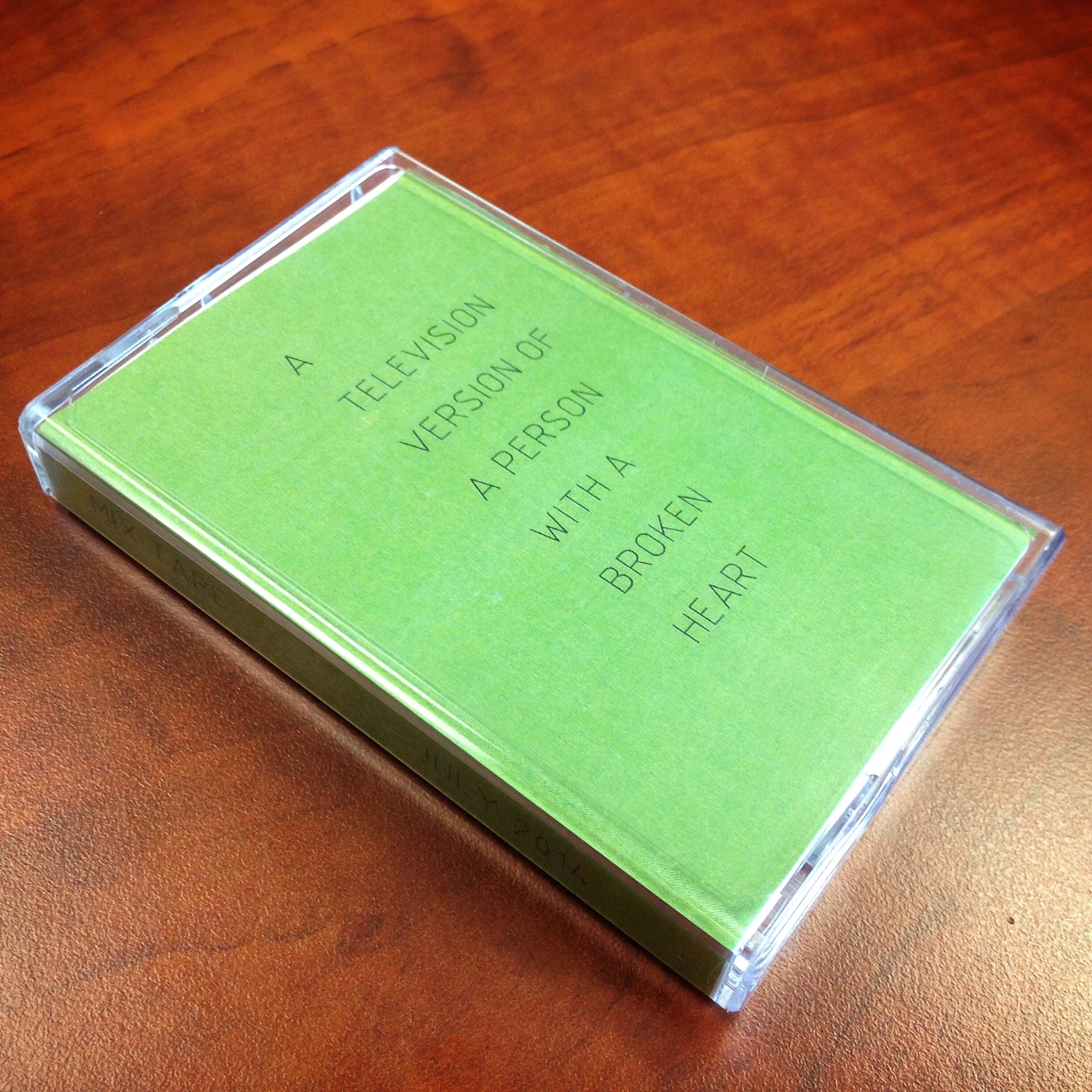 The hardest part of making this mix was choosing the songs. As soon as I made the playlist in iTunes, transferring the tracks to the Milktape was as easy as dragging and dropping. I only did three iterations of the mix (which is pretty good for me) and the Milktape made it really easy to delete, rearrange and add songs. 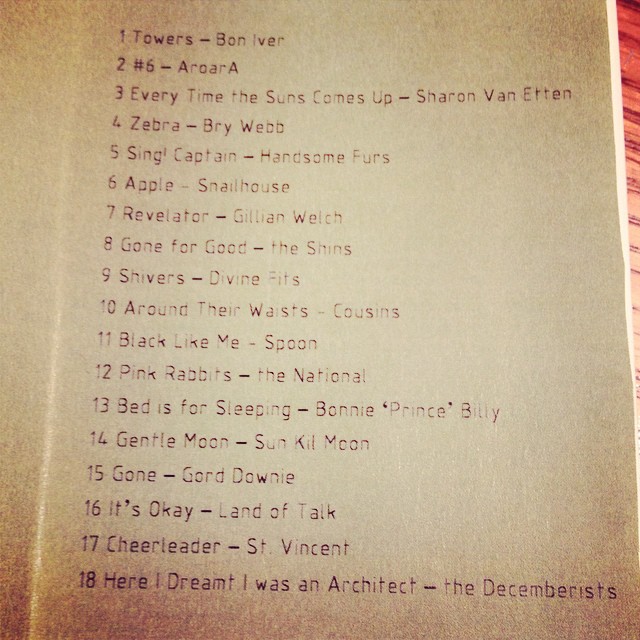 The third Milktape I received is for you, provided you win the giveaway below.

These tapes are very cool and would make an amazing gift for a friend (especially considering the $15 price tag – easy) or a sweet party favour for a reunion, birthday or wedding (maybe with your favourite songs or photos).

P.S. If you’re interested, I can give you a link to DL the tracks. Leave me a comment below and we can chat about it.